Fluorocarbons are mainly used as the refrigerant gas for air conditioners and refrigerators. However, it have the property of adversely affecting the natural environment and have become subject to regulation in recent years. In order to comply with these regulations, it is necessary to detect Fluorocarbons leakage. This page introduces Fluorocarbons regulations and the most useful sensor (NDIR method) as a method for detecting Fluorocarbons.

CFCs (Chlorofluorocarbons) and HCFCs (Hydrochlorofluorocarbons), which were once used as refrigerant gases, destroy the ozone layer. Hence the conversion to alternative of those gases, HFCs: Hydrofluorocarbons, has been promoted.
However, HFC also have a very high global warming potential (GWP) and have an adverse effect on global warming. The number of air-conditioning and refrigeration equipments is increasing year by year, and the total amount of HFCs use is also increasing. Therefore, the amount of HFCs' emissions into the atmosphere continues to increase.

In response to such global warming issues, HFCs are also subject to the regulations of the Paris Agreement, and the revised Montreal Protocol (Kigali amendment) imposes gradual reduction obligations on production and consumption in each country.

In 2020, the state of California in the United States announced regulations on HFCs, and it is obligatory to reduce HFCs' emissions and use refrigerant gas with GWP below the specified value for air conditioners manufactured in the future. Currently, a refrigerant gas called "R-32", which has a relatively low GWP, has been developed and is widely used in the world. 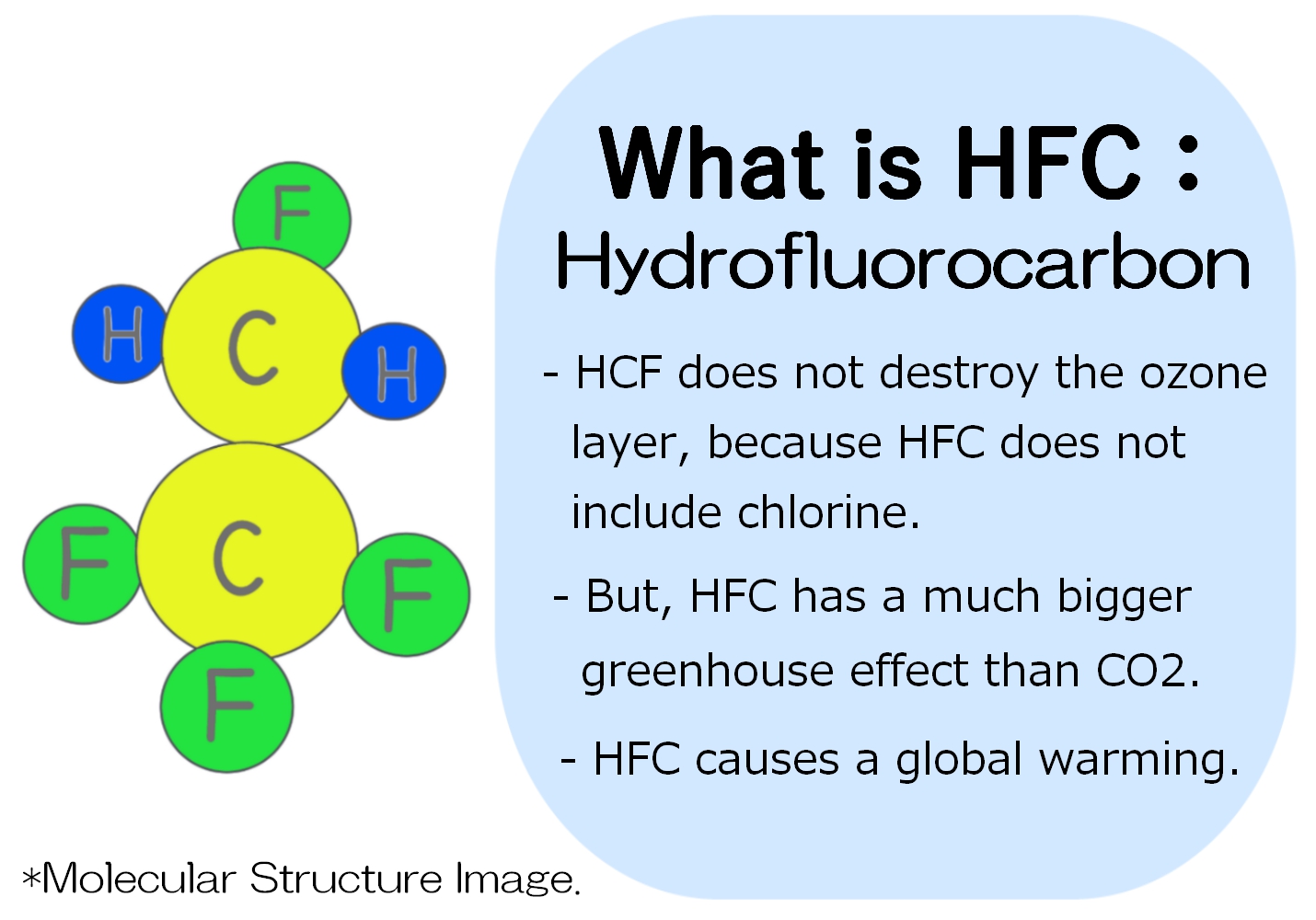 How to detect refrigerant gas leakage.

With the spread of international regulations to prevent global warming, various efforts are being made not only by government agencies but also by private companies. One of these efforts is the detection of refrigerant gas leakages. The following 2 methods are popular for those gas leakages. 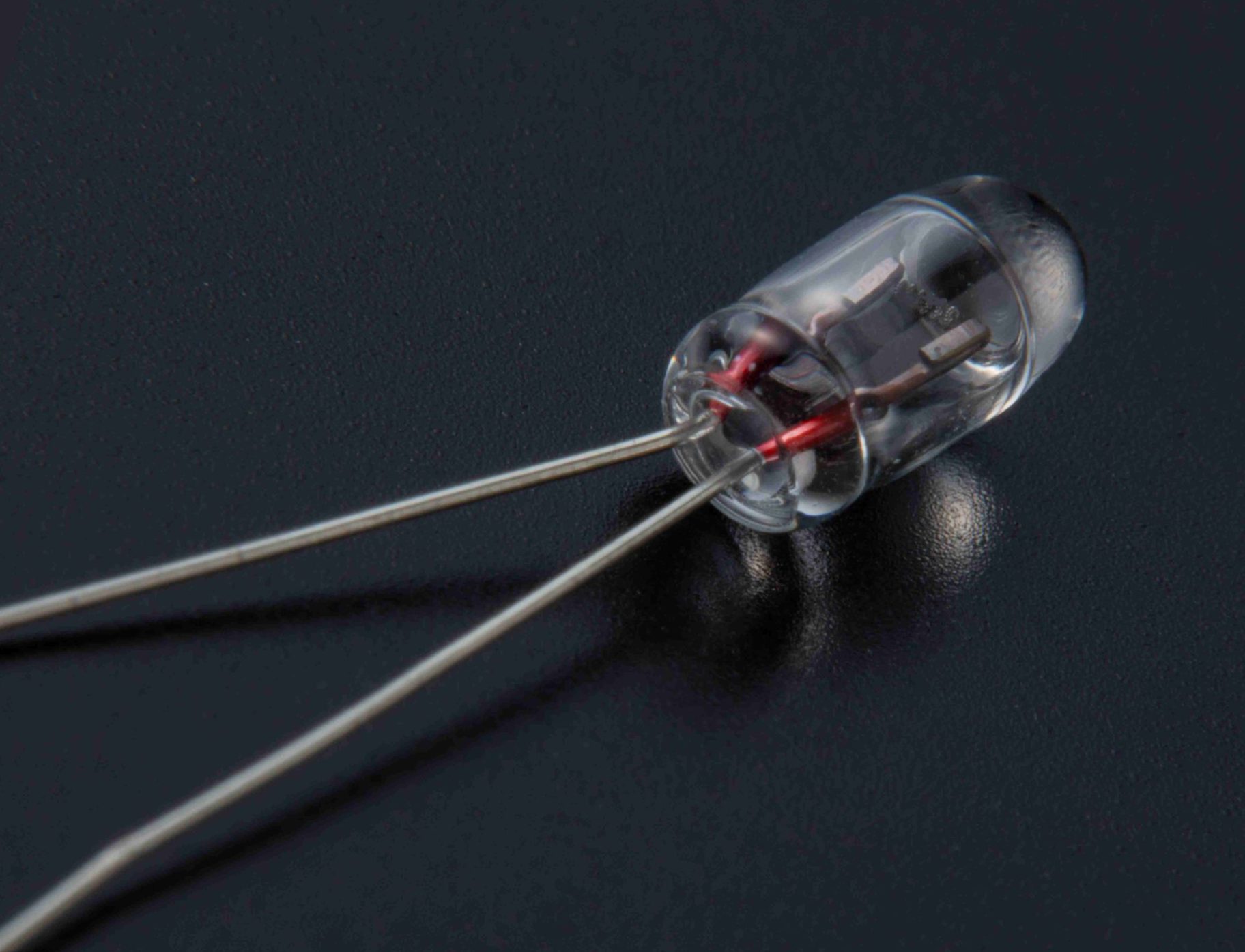 OL-715TPL-200 is a most popular IR for NDIR gas sensor that is selected by many cusotmers.
The reasons are Oshino's original manufacturing method and IR output stabilization technology, which meet customers' requirement for IR light source. The OL-715TPL-200 is a wire-terminal type, light bulb only, but according to customers' requirement, other type, base type / SMD: surfaca mount type / etc., also can be provided.
In addition, Oshino can design and manufacture not only lamp but also filament of lamp. If a special lamp is needed, please feel free to contact us. Oshino supports customers' request as much as possible. 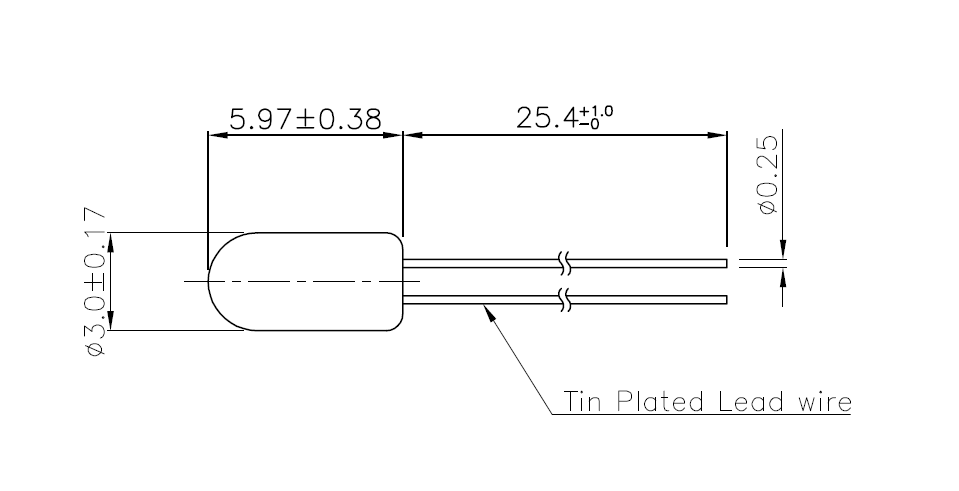